One of the most exclusive events in the industry took place in New York City on June 2 and 3, where winemaker Ricardo Baettig presented House of Morandé 2018 and Vigno 2019.

Between June 2nd and 3rd, the second edition of Great Wines of the World USA was held in New York, United States, an event organized by prominent critic James Suckling that brings together only the best wines in the world from producing countries such as France, Chile, Argentina, New Zealand, Spain, Italy, Hungary, Australia, Uruguay, China, South Africa, and the United States.

The event consisted of the presentation and tasting of 410 top wines and the participation of more than 2,000 guests, including wine lovers, winemakers, trade, importers, restaurant and vineyard owners, and various media. In fact, for the international critic, this version of Great Wines of the World was very important, since it was held after two years in which the Covid-19 health crisis made it impossible to hold massive events.

The winemaker and technical director of Viña Morandé, Ricardo Baettig, was present on both dates and was in charge of presenting House of Morandé 2018, the vineyard’s distinguished blend, with which he seeks to reflect the history of the vineyard and the winery, as well as to be a faithful representation of the elegance of Alto Maipo, and Vigno 2019, a wine made up of Carignan, Syrah, and Chardonnay that represents the perfect combination between the tradition of the Chilean countryside and a Mediterranean variety. 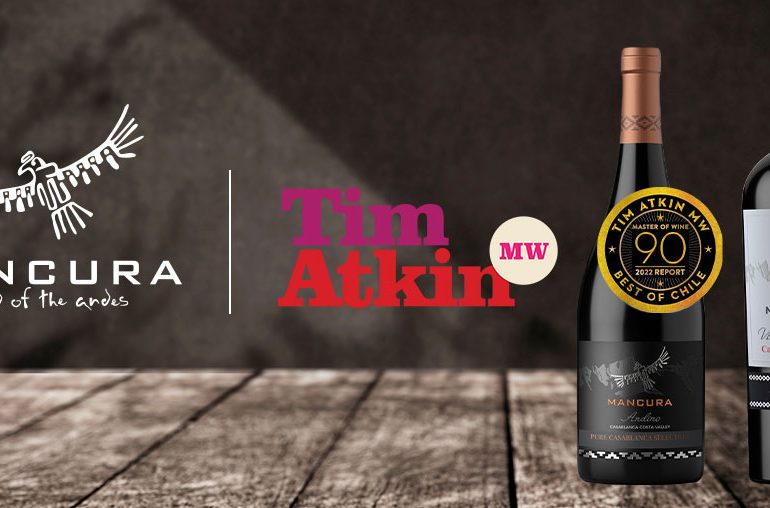 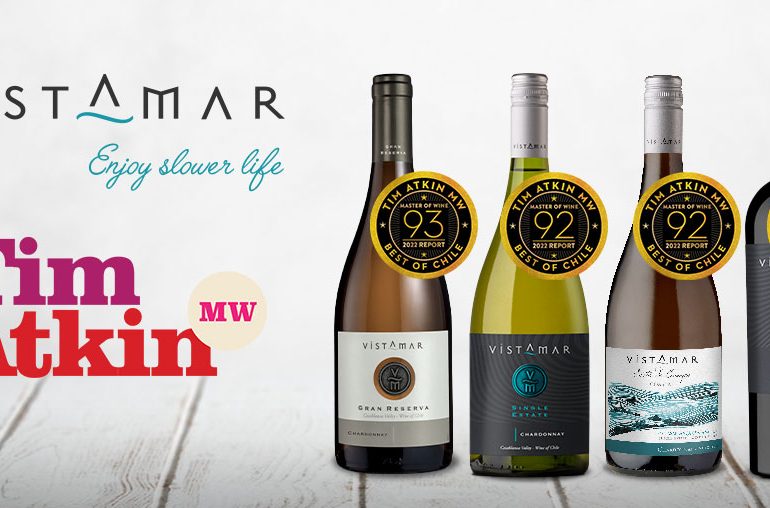 Mancura and its mission to protect the heritage of Chile