Maipo Valley: A Preview of the 2021 Harvest

In our vineyards of the Maipo Valley, where we grow exclusively red varieties, the 2020/2021 growing season displayed excellent conditions. The generous winter rains helped to considerably reduce the effects of the extended drought in the area, which allowed replenishing the groundwater and accumulating snow in the mountains, thus ensuring irrigation during the summer months.

Although we experienced some frost spells, only 2% of our vineyard was struck, but with no major consequences. Flowering and fruit set were abundant and even, which generated somewhat higher than historical yields, and grapes of very good quality. The beginning of summer brought cooler temperatures than usual, thus avoiding the evapotranspiration that tends to dehydrate the grapes, especially those of Merlot, which this vintage shows a remarkable varietal expression.

In February, the Maipo Valley (as well as other Chilean wine-valleys) was affected by unexpected precipitations, but thanks to accurate and punctual weather forecasts, we were well prepared to face this strange climate event and weathered the problem without major associated costs. It is worth mentioning that the winds that usually blow along the Maipo River also helped to naturally dry the grapes, which are already being harvested in very good sanitary conditions.

The increasing temperatures of March speeded up ripeness, causing a quick progression in the grapes of our Cabernet Sauvignon, which are ready to be harvested as of the second half of March, together with earlier ripening varieties, such as Cabernet Franc and Merlot. On their part, traditionally later ripening varieties, such as Carmenère and Petit Verdot, are developing according to their historical dates. This highly concentrated harvest has made it necessary to rely on very accurate planning in the winery to allow us to cope with the need to simultaneously process different varieties and large quantities of fruit.

This season’s exceptional conditions allow thinking that the wines from Maipo, one of Chile’s best-known terroirs for reds of great quality, will reflect their origin with classic refinement.

We invite you to visit the web-pages of our most outstanding wines from this valley: 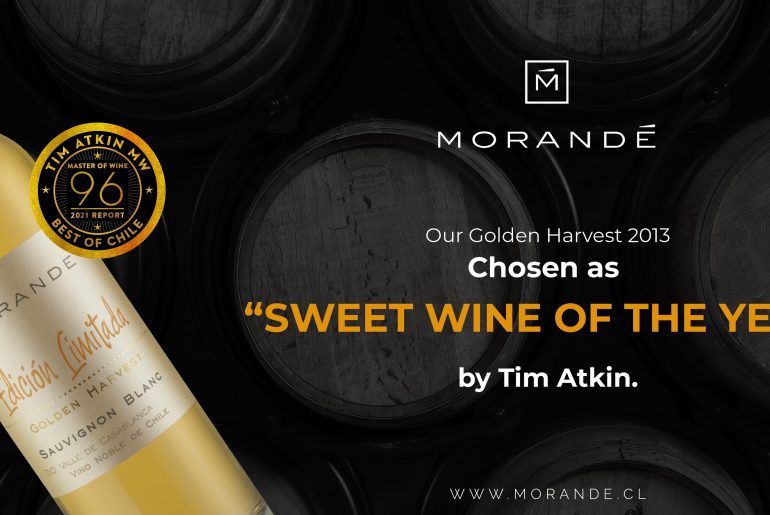 In his Special Report Chile 2021, Tim Atkin awarded our Golden Harvest 2013 as “Sweet Wine of the Year” 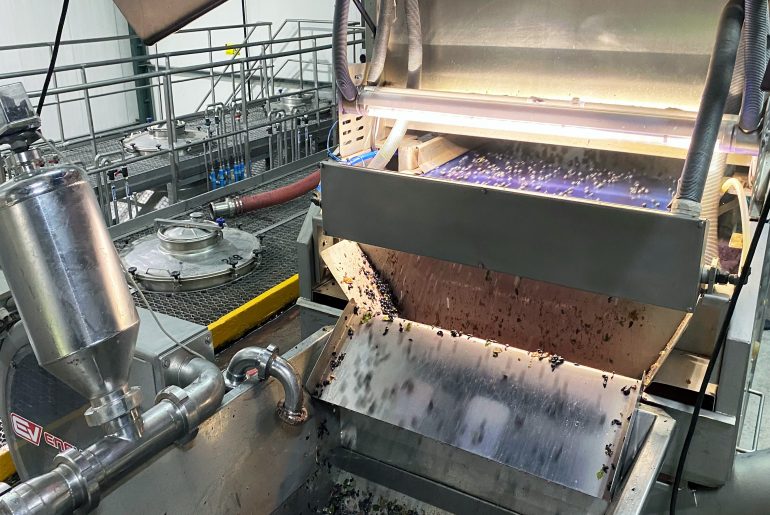 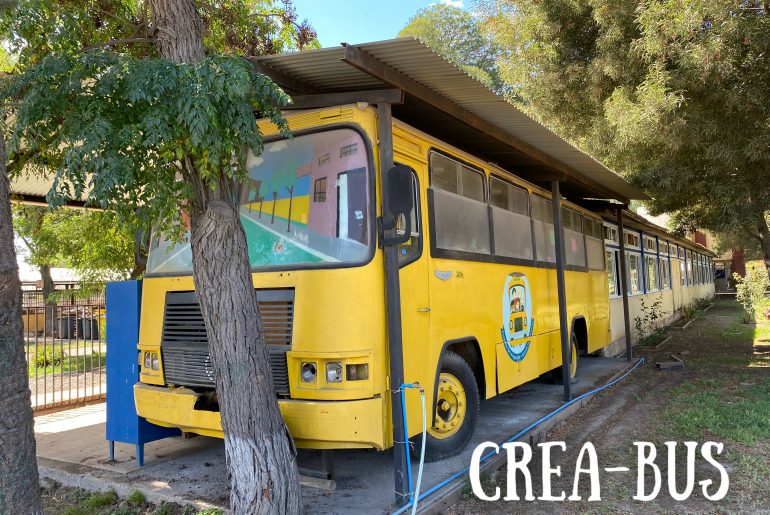