The 2021 harvest, whose growing season started in 2020, began with an excellent spring. And before that, with a winter that, although still deficient in precipitation, was much better than the previous year. This made it possible to recover, to a large extent, the water table and to accumulate abundant reserves of snow. In Maipo, rainfall increased from 60 to 180 mm and in Casablanca from 95 to 290 mm, although the historical levels were 350 and 410 mm respectively.

Spring temperatures were normal, with pleasant sunny days and no excessive heat waves. Coastal valleys, such as Casablanca, suffered 8 frost spells during this season, the most severe being in early October. It affected mainly Chardonnay and Pinot Noir, whose shoots already reached 5 to 10 cm. This will result in a loss of approximately 20 to 25% in the yields of these varieties, although it will depend on the sector and the frost control methods used. In the case of Morande Wine Group, we estimate a loss of approximately 10% thanks to the effectiveness of our water spraying system. Although Sauvignon Blanc vines sprout later, they also suffered a loss estimated at around 10 to 15%.

As the season proceeded, temperatures rose to normal, accompanied by a few heat strokes. But by mid-January things took a completely different turn: we were affected by unusual summer rains. In some sectors of the Central Valley, rainfall reached up to 60 and even 120 mm, especially in Colchagua and Curicó. In Maipo, precipitations reached 20 mm but were somewhat higher in the foot-hill areas. Oddly, in the southern regions, that is, in the Maule and Itata valleys, precipitations were lower and resulted in a great benefit for rainfed sectors.

The areas where rainfall exceeded 40 mm, planted with vineyards of high fruit loads per hectare, and established on soils with low drainage, have presented difficulties due to the spread of fungal diseases. Since then, the weather has been very cloudy and with clearly decreasing maximum temperatures. This suggests that this will be an extended harvest, with a long period to allow achieving a good ripeness in quality grapes. 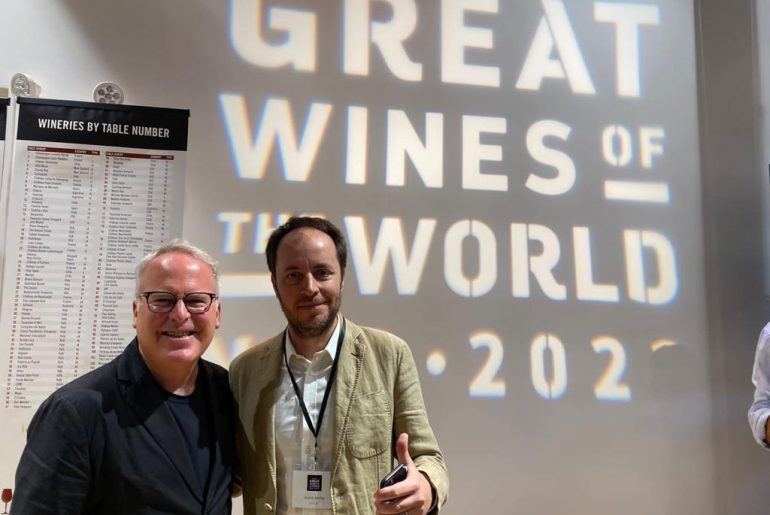